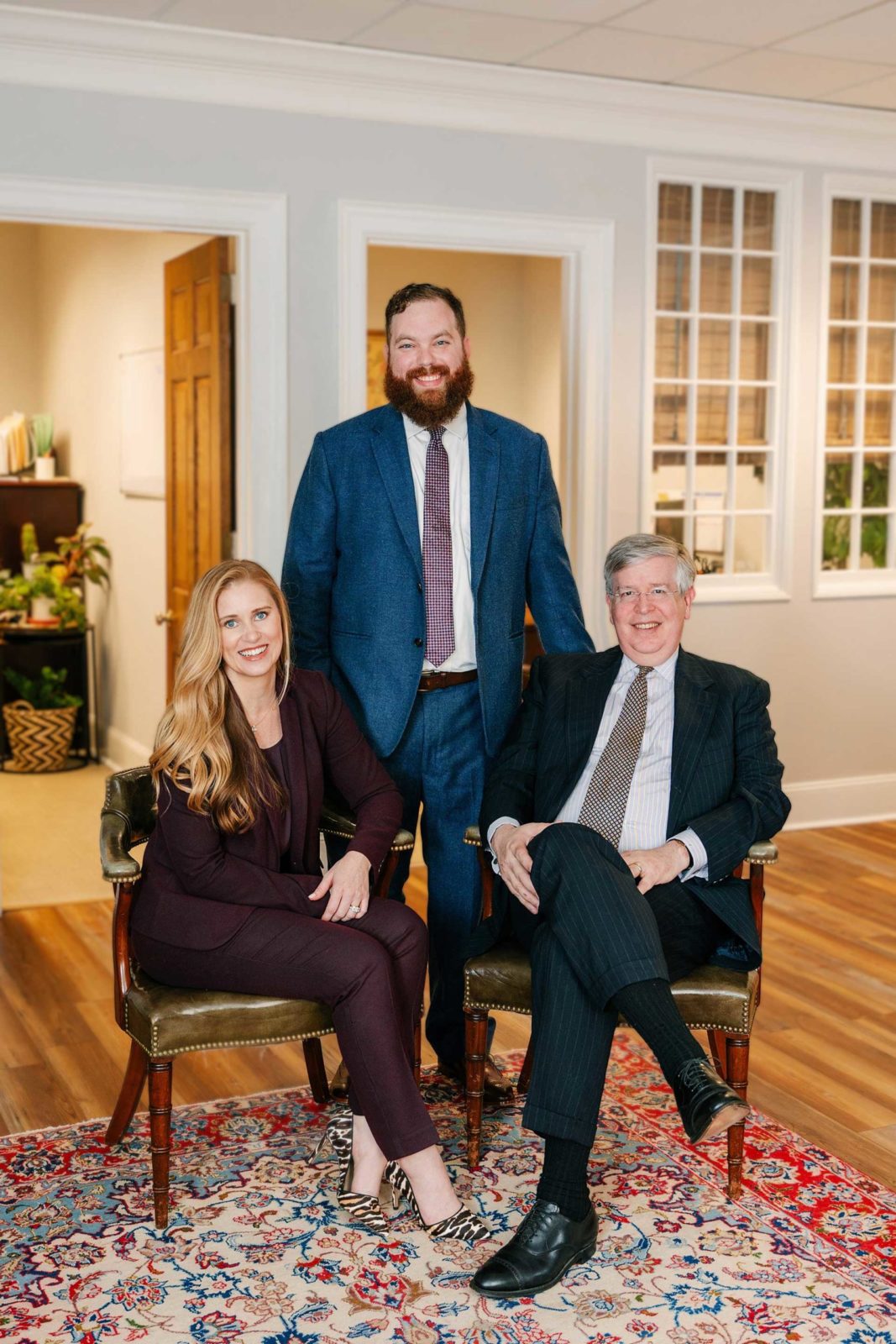 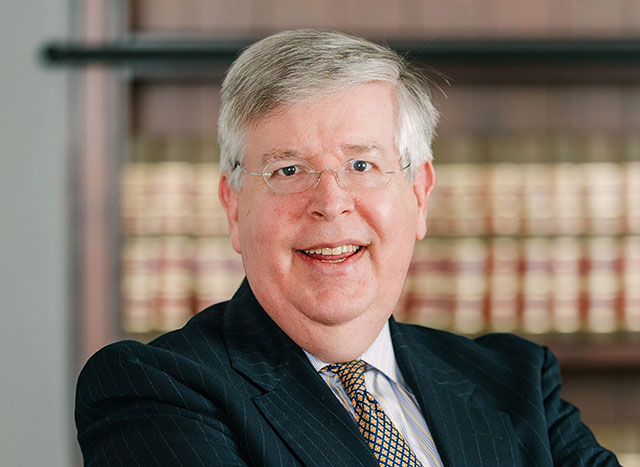 Those two statements pretty well describe me and the practice of law and I’m proud that I do a good job with both. My parents and family raised me to believe that we help others in need and my wife and I are raising our children with the same belief. As a firm, we share that belief in the way we take care of our clients… learn more 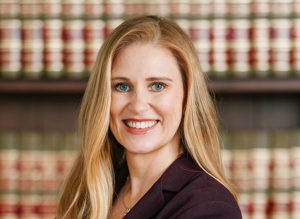 I grew up in a small town in South Georgia. I know how to fry chicken, I love pearls, and I smile at strangers. In small towns, we take pride in how we help one another. Being a lawyer is about helping people. I began talking about being a lawyer when I was about seven years old. Many years and a few milestones later, I reached that goal. I attended kindergarten and graduated high school with many of the same people… learn more 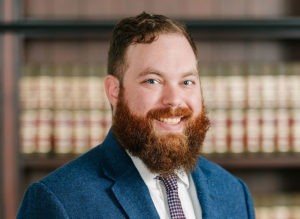 Attorney Michael Deal is from Savannah, Georgia. In 2010 he graduated from Benedictine Military School, he then went on to Georgia Southern University before attending the University of Georgia where he studied International Affairs, as well as minors in Mandarin Chinese and Philosophy. Michael was part of 2018’s Mercer Univerity’s Law Class.